It's the one year anniversary of the Monster Men video podcast! We celebrate by exploring the haunted Whaley House in San Diego, CA, considered one of the most haunted houses in the country. Plus a look at the Walking Dead novel "Rise of the Governor" and the return of Eerie Comics.

Thanks to all of our fans, friends and supporters for a great first year. We are expecting even bigger things in year two.

And don't for get, the big Paranormal Panel Event in New York is this Thursday at Chelsea Manor. Click here for details or to buy tickets. Hope to see you there. 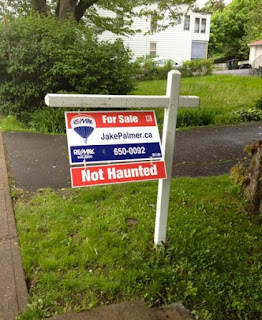 The Dark Knight Rises to the Occasion Part 2

This is part two of my look at The Dark Knight Rises. Click here for part one.

The Dark Knight Rises is a hell of a flick. I have seen it three times and I will surely wear out the Blu-Ray when it comes out. However, like I mentioned in part one of this post, there were a few things that bugged me that I’d like to talk about here. It’s what we fanboys do.