If JAWS made you think twice about going in the water, The Montauk Monster will make you skip the entire trip to the beach.

This is one of Hunter Shea's best novels, if not his best to date. This book is not just a fantastic summer read, it's a ton of fun and non-stop action thriller from cover to cover.
You ever see pictures of those strange animal carcasses that occasionally wash up on the beach, and no one can identify what they are? They seem to be hideous conglomerations of several animals. Well, Shea takes this real life phenomena and spins a hell of a tale with it. One that involves ravenous creatures, deadly pathogens, conspiracies and tons of bullets and blood.
One of Shea's trademarks is the crazy, "all hell's breaking loose" kind of finales to his stories. This book is no exception... AND HOW! The story takes very little time to get cooking and never let's up once it gets going.
I really enjoyed this one. Go get it. 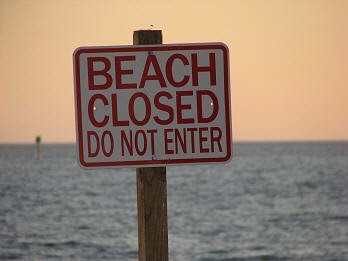